Description of the lecture 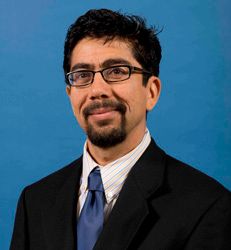 Text about the panelists and moderator

Recording of the Lecture