"What Were The Populists Thinking?!" 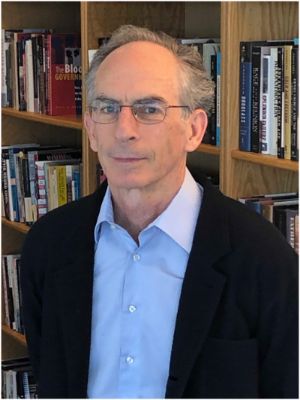 Dr. Charles Postel is a historian of American political ideas and social movements. He studied at the University of California, Berkeley, where he received his BA and PhD in history. He is a professor at San Francisco State University, and he has also taught at Berkeley and Sacramento State University. He has been a fellow at the Stanford Humanities Center and the Center for American Studies at the University of Heidelberg, and a Fulbright fellow at the Roosevelt Study Center in the Netherlands. He has written a number of articles, chapters, and essays about the Populist and Progressive movements, as well as the conservative movement. His book about the Populists of the 1890s, The Populist Vision, received the Frederick Jackson Turner Award from the Organization of American Historians and the Bancroft Prize. His brand new book, Equality: An American Dilemma, 1866-1896, is about how in the days after the Civil War, farmers, women, wage earners, and other Americans confronted the savage inequalities of the Gilded Age.